Dubcon is Unproblematic: Why the dubious consent trope is different than the normalization of rape in romance and erotica 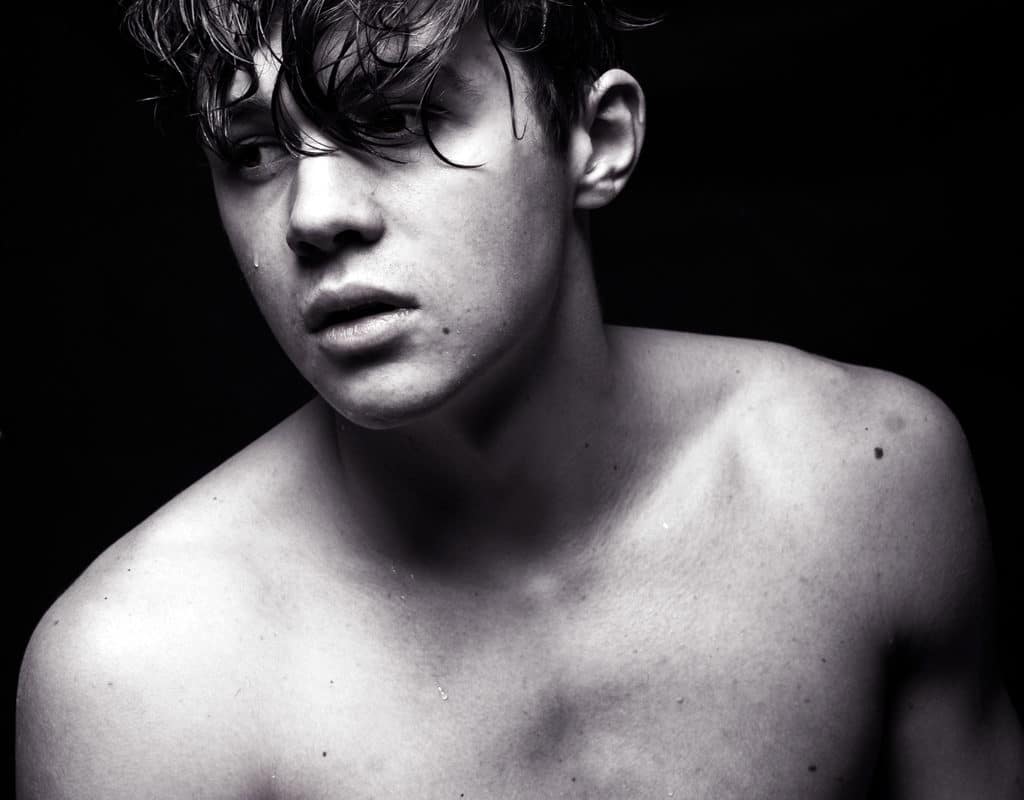 Recently, I was on Twitter (as I am most of the time), where I noticed a conversation between readers about a book. In this conversation, screenshots of said book’s text were presented as reasons not to read it, and I agreed; in the screenshots, the characters were discussing lack of consent in a problematic way, suggesting that one character consented because he didn’t explicitly say no to sex.

As a longtime reader of dubcon, I wondered: Why do I have this negative gut reaction to problematic depictions of consent (or lack thereof) but not to the dubcon trope? This question is particularly relevant to me as a writer of dark romance and erotica. Lately, I’ve noticed a lot of criticism of dubcon in particular. So, I’d like to articulate why dubcon is not the same as presenting rape as normal, acceptable, or justified.

Note: I will not delve into the noncon trope in this post, but some of what I say will also apply to noncon. I am not addressing this trope because I don’t read or write it; however, I fully support the right of those who do to continue doing so.

Dubcon is short for dubious consent. Here are a couple of definitions:

From TV Tropes, under the entry for Questionable Consent: “The plot would have you think consent was granted—but was it, really?”

This indicates that consent is unknown or uncertain, and this is distinguished from consent being definitely absent …

Often, a character involved is uncertain about whether he or she wants to participate. …

Dub-con can also be used for stories from one character’s point of view, in which he or she does not know for certain whether the other character is consenting. …

Dub-con is also used to indicate a relationship (or incident) that precludes the ability to give meaningful consent, such as student/teacher, prisoner/guard, patient/doctor, or child/adult.

This is where some of you will get heated and disagree with me, but if we define problematic content as content that upholds a system or systems of oppression, and if in this case, that system of oppression is rape culture, dubcon as a trope is not inherently problematic. Let’s explore why.

Dubcon romance and erotica is presented as such. This is usually done in two major ways.

For example, here is a portion of the book description for The Captain’s Pet by Samantha Cayto (italics my own):

In a not-too-distant future, a lopsided war has led to aliens invading and occupying an Earth settlement. Wid is a young colonist who has been caught harassing the aliens. He and his friends are rounded up and sent to an alien warship patrolling the disputed space. His fate is to serve as a sex slave for the ship’s imposing captain. Wid, at first, fights against his enslavement, but soon learns that not only does he stand no chance against the much larger and stronger captain, he isn’t sure he even wants to. …

Kept naked and leashed, Wid’s days are filled with boredom, while his nights wrapped in Kell’s arms turn from fear into pleasure. Even as the humans plot their escape, Wid and Kell form a bond and their growing affection cannot be ignored.

As a second example, here’s a portion of the book description for Strain by Amelia C. Gormley (italics my own):

Rhys Cooper is a dead man. Cut off from the world since childhood, he’s finally exposed to the lethal virus that wiped out most of the human race. Now his only hope for survival is infection by another strain that might confer immunity. But it’s sexually transmitted, and the degradation he feels at submitting to the entire squad of soldiers that rescued him eclipses any potential for pleasure—except with Darius, the squadron’s respected, capable leader.

Trigger and content warnings, as well as book descriptions like these, ensure the reader knows what they are getting into with regard to consent. They also enable those who would be hurt by such content to avoid it. While not all dubcon stories employ these methods of presentation, it is my opinion that they should.

Awareness of the Acting Protagonist

I’ll admit that not every type of dubcon fulfills this. Certain spanking stories don’t, and that doesn’t make them problematic. But many dubcon stories include an acting protagonist—the one who is initiating the sexual contact—who is aware of what they are doing. Their inner monologue or how the author describes them makes it obvious that they are aware they are initiating sexual contact with the other protagonist, oftentimes acknowledging that they do not have explicit consent.

This is difficult to describe and may be easier to first explain with some examples of the opposite case. I’ll use hypothetical examples since stories like this trigger me.

Darius Murrell is Amelia C. Gormley’s Strain is an example of an aware active protagonist. He has sex with Rhys knowing full well that Rhys has not consented and will likely suffer during the sex, but Darius’s motivation is that the sex is his best shot at saving Rhys’s life. The alien masters in Samantha Cayto’s Alien Slave Masters series are further examples. They have sex with their human pets in order to scent-mark them, fully aware that the humans may or may not enjoy it. It is a fact in their culture that a slave master does not need to procure consent from a slave before having sex with them.

The awareness of the acting protagonist is important because it presents the dubious consent situation as significant. In rape culture, consent is insignificant and unnecessary. Rape isn’t rape; it’s just sex! But in dubcon stories, the crossed lines are felt, and they matter.

In dubcon stories, the acted-upon protagonist—the one who is receiving the sexual contact—always enjoys the sex. Maybe they don’t enjoy it at first. Maybe they have doubts as to whether they fully enjoy it. Maybe they feel guilty about enjoying it. But despite their reluctance, confusion, embarrassment, etc. and lack of explicit consent, they always get physical pleasure from the sex. In dubcon stories with a romantic element, they end up forming a connection with the acting protagonist and enjoying the sex emotionally as well.

This physical pleasure is a basic characteristic of the dubcon trope. While explicit consent is essential in real life, dubcon allows the reader to explore the potential dissonance between emotional feelings about sex and the physical reaction to sex in a safe way. Moreover, the acted-upon character’s inner monologue or the way in which the author describes the character makes it obvious to the reader that the character is having a positive physical reaction to the sex. In real life, the only way to know if someone consents to sex is through explicit communication, and physical reactions to the sexual contact are irrelevant. But for those who enjoy the fictional dubcon trope, this explicitly communicated consent is not necessary to establish the sex as sex as opposed to rape.

The dubious consent trope is not inherently problematic. It does not normalize rape or uphold rape culture. Trigger and content warnings, as well as obvious book descriptions, are ways to avoid blindsiding readers or presenting a dubious consent situation as normal and acceptable outside of a reader’s enjoyment. Aware active protagonists reinforce the significance of consent, and the acted-upon protagonists’ physical pleasure in the context of fiction codes the sex as sex instead of rape for a dubcon-loving reader.

My goal in writing this post is not to shame those who do not enjoy reading dubcon, but to perhaps make those people understand why they should not shame those who do. And personally, I’d like to hear less guilt from my fellow dubcon-loving readers and writers. Dubcon is not problematic! Loving it doesn’t make you a bad person. Now go read what you enjoy reading without shame, and create what you love to create.