What makes romance and erotica “dark”? 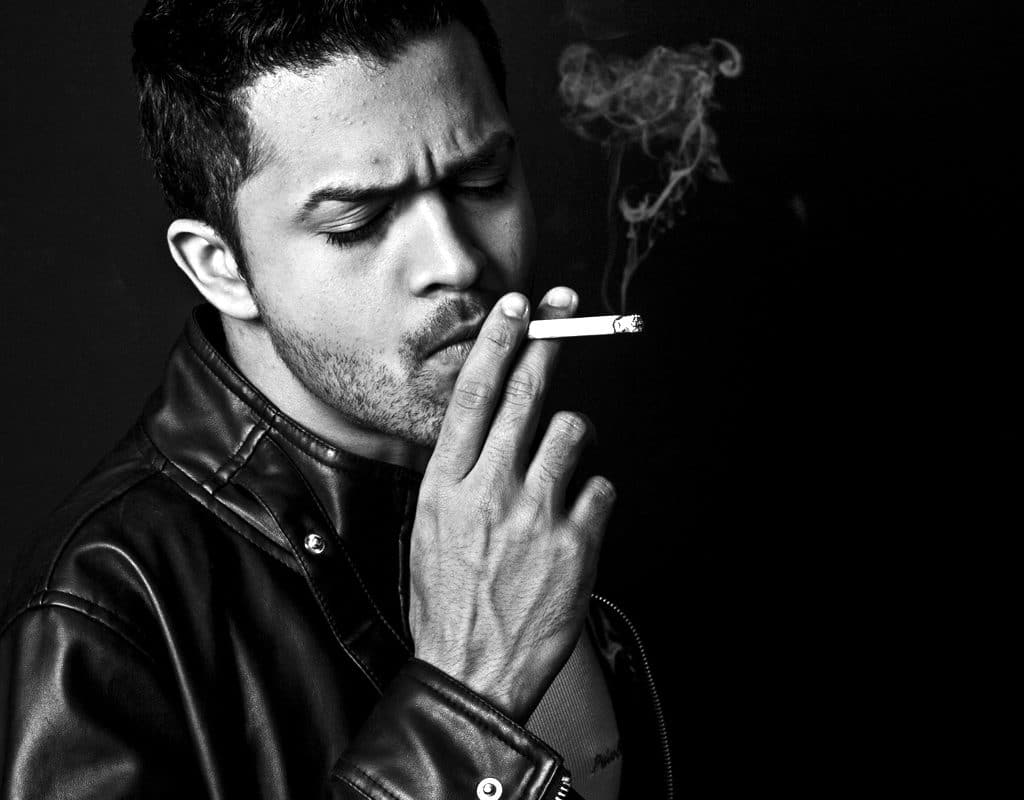 In trying to solidify my author brand (it’s an ongoing process), I’ve often tried to wrap my mind around what dark romance and erotica actually are. It seems like a straightforward-enough answer–romance or erotica plus horror, right? But I often get stuck in this spiral of: Is my work dark? Is it dark enough to put the word “dark” in my ever-changing tagline? If I think it’s dark, does that mean readers do, and vice versa? (Too often, after all, I’ll have one opinion of my work’s category/subgenre, and readers will tell me otherwise.)

So I’m going to take this post to explore: What exactly are dark romance and erotica?

In Pursuit of a Definition

Unfortunately, a quick Google search doesn’t turn up anything definitive. One might end up venturing to the Wikipedia page for Dark Romanticism, but its focus is the literary movement from the first half of the 1800s, not the modern genre we know and love. Even articles like this one, entitled “What is Dark Romance?” use the word “dark” to define dark romance, which doesn’t clear up anything, at least for me. Author Roni Loren has a blog post of dark romance recommendations, and “for her purposes,” defines dark romance as “one that has an anti-hero, a villain type as the lead guy, and/or completely mindf*cks you.” That’s probably closer to a solid definition but I don’t think it’s comprehensive enough. A post by Sarah Wendell of Smart Bitches, Trashy Books contrasts dark romance with light romance, which I agree is easier to conceptualize. Wendell describes light romance as “funny, friendly, not painfully emotional or wrenching,” and a dark romance as “one wherein there’s going to be a happy ending eventually, but it’ll hurt a bit first, for everyone involved, including me, the reader.” I like that definition, but it seems way too broad. Doesn’t almost every romance have that oh-no-maybe-they-won’t-really-make-it scene, and it doesn’t it “hurt a bit”? I disagree with much of what Cari Silverwood has to say in this post (she seems to believe liking dark erotica must involve self-doubt about one’s morals), but I think she hits on something significant when she says “Dark erotica is meant to disturb readers.”

If you’re reading this post, you’re almost certainly already familiar with the romance genre. But since I often encounter negative opinions about dark romance which seem to claim that it isn’t really romance, I’ll include here RWA’s definition of the romance genre:

A Central Love Story: The main plot centers around individuals falling in love and struggling to make the relationship work. A writer can include as many subplots as he/she wants as long as the love story is the main focus of the novel.

An Emotionally Satisfying and Optimistic Ending: In a romance, the lovers who risk and struggle for each other and their relationship are rewarded with emotional justice and unconditional love.

Simple enough. But the horror genre can get a little more complicated. As I delve into some Wikipedia pages on the topic (Horror fiction, Horror and terror), I find this definition of horror: a genre of fiction which is intended to, or has the capacity to frighten, scare, disgust, or startle its readers or viewers by inducing feelings of horror and terror,” with terror defined as “the feeling of dread and anticipation that precedes the horrifying experience,” and horror defined as, “the feeling of revulsion that usually occurs after something frightening is seen, heard, or otherwise experienced.”

So, taking into account all of the above, a definition of dark romance or erotica might be: romance or erotica which is intended to or has the capacity to scare, disgust, or startle readers by inducing feelings of dread, frightful anticipation, or revulsion via evil, manipulative, threatening, or criminal characters and abusive, grim, or tragic situations.

What do you think? Does that definition suit the subgenre?

Warning: Frank language within. Some authors struggle with sex scenes. I struggled at one point, too—before all those years of roleplaying and fanfic-writing. When I